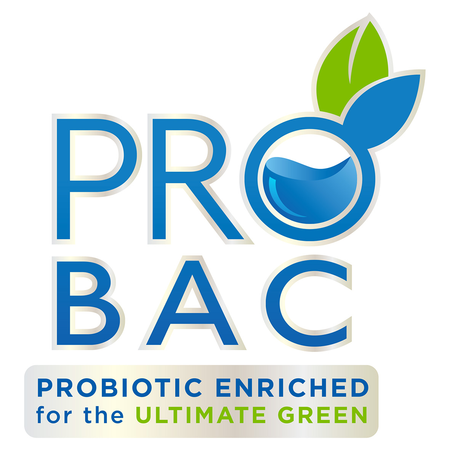 Herba Farmacy -Natural Healing is in the business of manufacturing and distributing safe, Eco-friendly and pure products. That is why we have partnered with a company like PROBAC.

PROBAC Biologicals uses bacteria to clean. While this may sound a bit odd, once we rationalise this, it will make perfect sense.

PROBAC Biologicals is not another biodegradable chemical, and is not deserving either of the categorisation ‘Environmentally friendly’. PROBAC uniquely ‘does the work of biodegrading’ as its active function, and is uniquely “GOOD” for the environment.

The second compelling reason to use PROBAC is that it cleans brilliantly. PROBAC achieves microscopic deep cleaning, biodegrading every trace element of organic waste, with the added benefit of residual cleaning by which surfaces remain cleaner for longer due to the sustained cleaning activity of the probiotics, long after the actual cleaning process has taken place. PROBAC also displaces and banishes unwanted bacteria by ‘occupying the field’, removing their food source and hiding places (biofilm), and otherwise outcompeting against unwanted bacteria in a winner-takes-all scenario particular to bacterial micro-organisms.

Say goodbye to those indiscriminate disinfectants once and for all. Besides exceptional cleaning properties, PROBAC biologicals also deals with bad odours in a unique and distinctive way. PROBAC bacteria have been specifically selected for their by-product which is odorless carbon dioxide and they replace those bacteria which produce a bad smell as their by-product. The end result is no bad smells and a very pleasant home and business environment; -especially kitchen drains, carpeting and bathrooms.

-PROBAC…DOESN’T COST THE EARTH. By this we mean that PROBAC is both GOOD for the planet and human health, and also GOOD for your pocket. For good reason, PROBAC technology is now being widely acknowledged in scientific circles as the world’s most advanced cleaning product from the perspectives of environmental and human health. 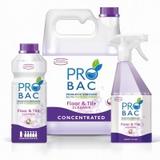 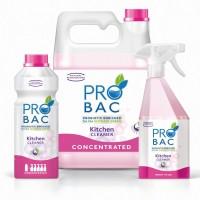 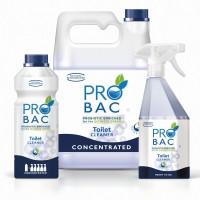 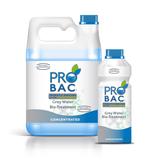 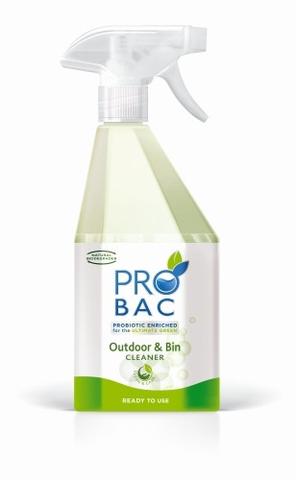 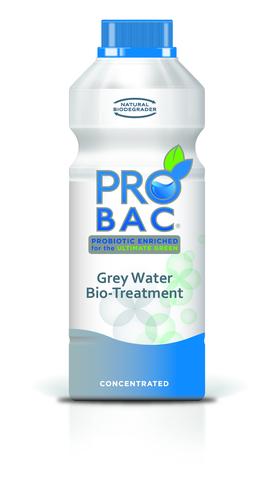 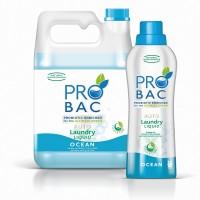 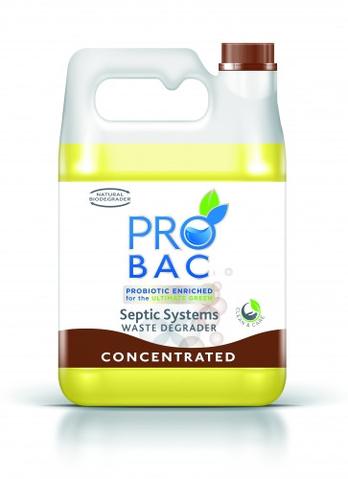 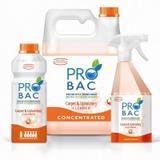 REMEMBER YOU GET 25% OFF TINCTURES

OUR MISSION IS TO BE PART OF THE SOLUTION!

WE ARE HERE FOR YOU EVERY STEP OF THE WAY..